This year, Professor Jeffrey R. Holt receives the award, in particular for his discovery of the protein able to convert the sound
waves perceived by the brain into electrical signals that can be decoded and processed by the brain. Forming the basis for
hearing, this protein is known as TMC1. The related gene was identified in 2002 but its function remained unknown until
Professor Holt’s discovery in 2018.

Deeply involved in translational research, Professor Holt has been working for several years now on the development of avant-garde tools for treating genetic hearing disorders. Using these tools, Professor Holt’s team is endeavoring to offer gene therapy clinical trials in the near future to restore hearing and balance in people with hearing loss.

Professor Holt is also actively engaged in teaching. In 2007, he set up a world-class course on the inner ear at the Marine
Biological Laboratory in Woods Hole, Massachusetts.

The Grand Prize recognizes a scientist or doctor who has made a breakthrough in hearing health, through clinical or
fundamental research. Last year, researcher Ana Belén Elgoyhen received the award for discovering the natural protection
mechanisms for hearing. 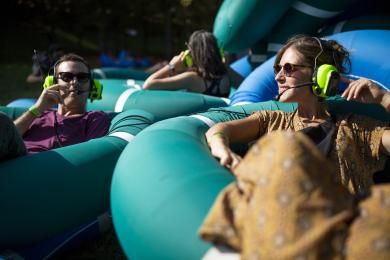 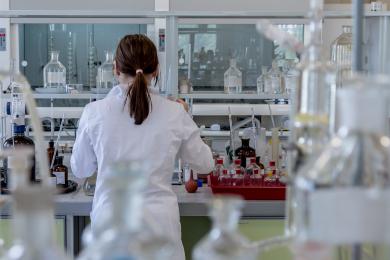 Opening of the 2020 Scientific Prizes and Master studentships