At a time of major scientific progress, when inner ear therapies are becoming a reality, Fondation Pour l’Audition is reinforcing its commitment by encouraging talents and paying tribute to scientific breakthroughs in France and worldwide, with 3 prizes delivered every year.

The Fondation Pour l’Audition Early Career Scientific Prize is awarded annually to two French scientists in recognition of the excellence of their work and its impact on hearing sciences in two categories: clinical research and basic research.

To apply, candidates must be scientists or clinicians aged 45 or under working at a French public research laboratory.

This prize pays tribute to scientists and doctors whose work represents a major breakthrough in hearing science, offering new hope to all. Since scientific advances go beyond borders, Fondation Pour l’Audition wants to support experts who are accelerating progress in hearing research, wherever they are – in France or abroad.

The Grand Prize is open to active scientists and clinicians (excluding those with emeritus status). Each nomination must be submitted by a peer, who should highlight the candidate’s qualities and achievements. The criteria evaluated include the candidate’s standing and reputation in the scientific and medical community, their expertise, experience and achievements, the quality and excellence of their research, and finally the impact of their work on hearing health.

Candidates to the Scientific Grand prize may only be nominated by their peers. They may not nominate themselves.

Candidates to the Early Career Scientific Prize may nominate themselves for the prize or be nominated by a peer.

Nominations who comply with the scientific prizes' policies will be evaluated by an ad-hoc committee of hearing science experts external to the Fondation Pour l’Audition’s scientific committee.

To nominate a candidate or nominate yourself, download and use the relevant form. No other form will be accepted. Read and follow the instructions carefully provided in the policies and guidelines of the call for nominations. 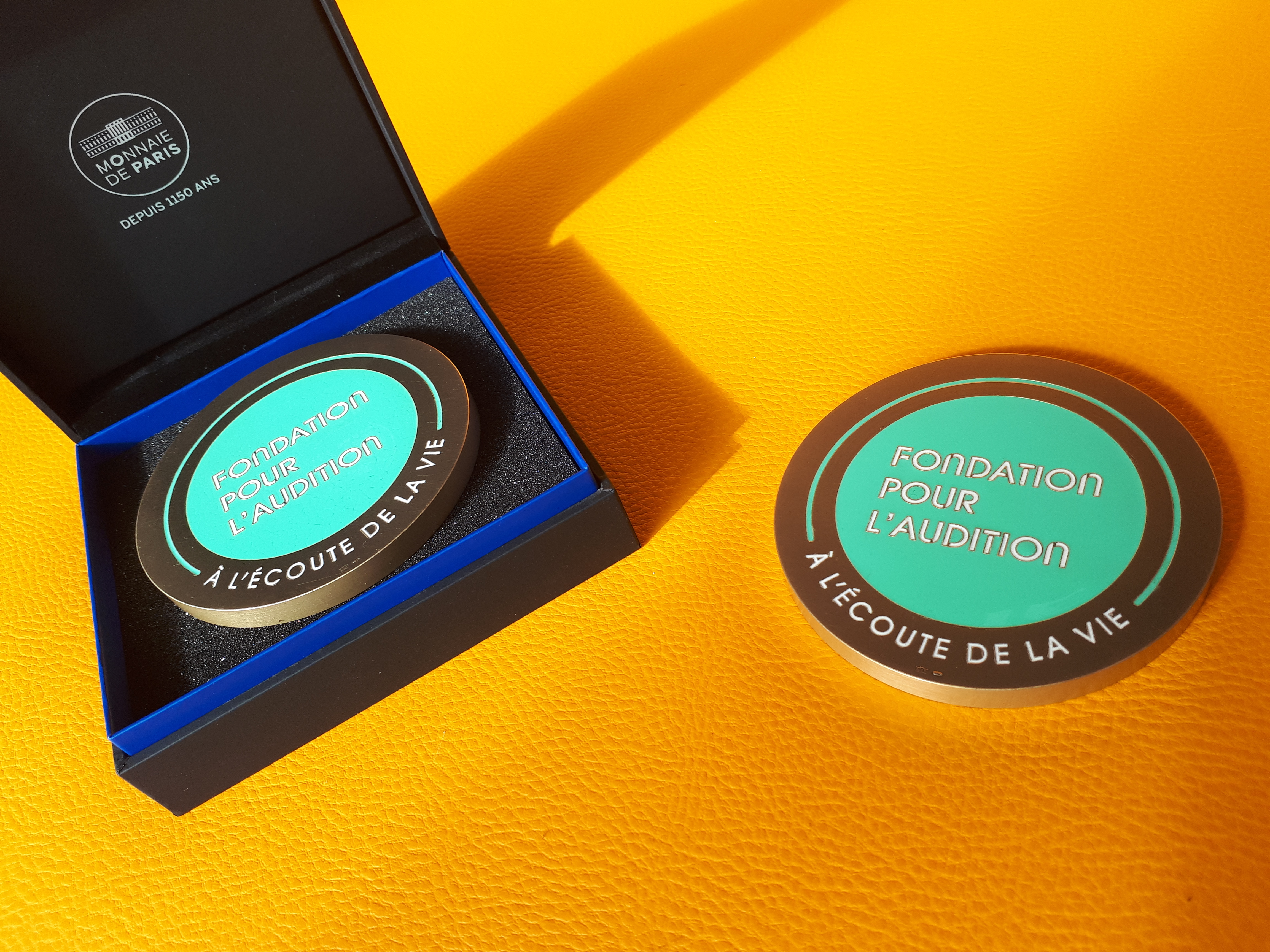