ARO 2019 was more than 1,900 hearing researchers gathered for 5 days in Baltimore. On this occasion, the Foundation for Hearing covered the event and met with scientists working to advance research in the field.

If Baltimore is known from both sides of the United States and the world, it is because it was a large port of arrival of migrants from Europe, because it houses the last home of the cursed poet Edgar Allan Poe and because, it is said, there are the best crab cakes on the East Coast.

However, Baltimore became, for almost a week, the world's capital of research in the hearing, bringing together more than 1,900 researchers at the ARO mid-year meeting, the Association for Research in Otolaryngology .

ARO is a must-attend event for any researcher in the auditory sciences. Behind its (very) numerous conferences and presentations, it is especially a key moment of sharing and exchange between scientists working to understand how to advance the research in their field.

To contribute to this spirit of sharing, Fondation Pour l'Audition has this year offered scholarships to young French researchers so that they can go to the ARO and present their work during the poster sessions, a presentation of work of search in the form of a paper poster that conference participants can view.

Among the many topics discussed at ARO, "it is without a doubt the synaptopathies, ie the loss of auditory nerve fibers after sound trauma, it really became THE important subject, with the Therapeutic strategies, we see that it merges, "according to Professor Jean-Luc Puel, research director Inserm and President of the National Day of Hearing (JNA), present at ARO.

ARO was also for Fondation Pour l'Audition the opportunity to (re) present to the community the many research support it offers, with this year a great novelty, the call for joint project with the British organization Action On Hearing Loss for translational research.

The Fondation @PourlAudition & @ActionOnHearing's Translational initiative for Research in Hearing grant is being presented at #ARO2019 pic.twitter.com/YrMhxmB1FF 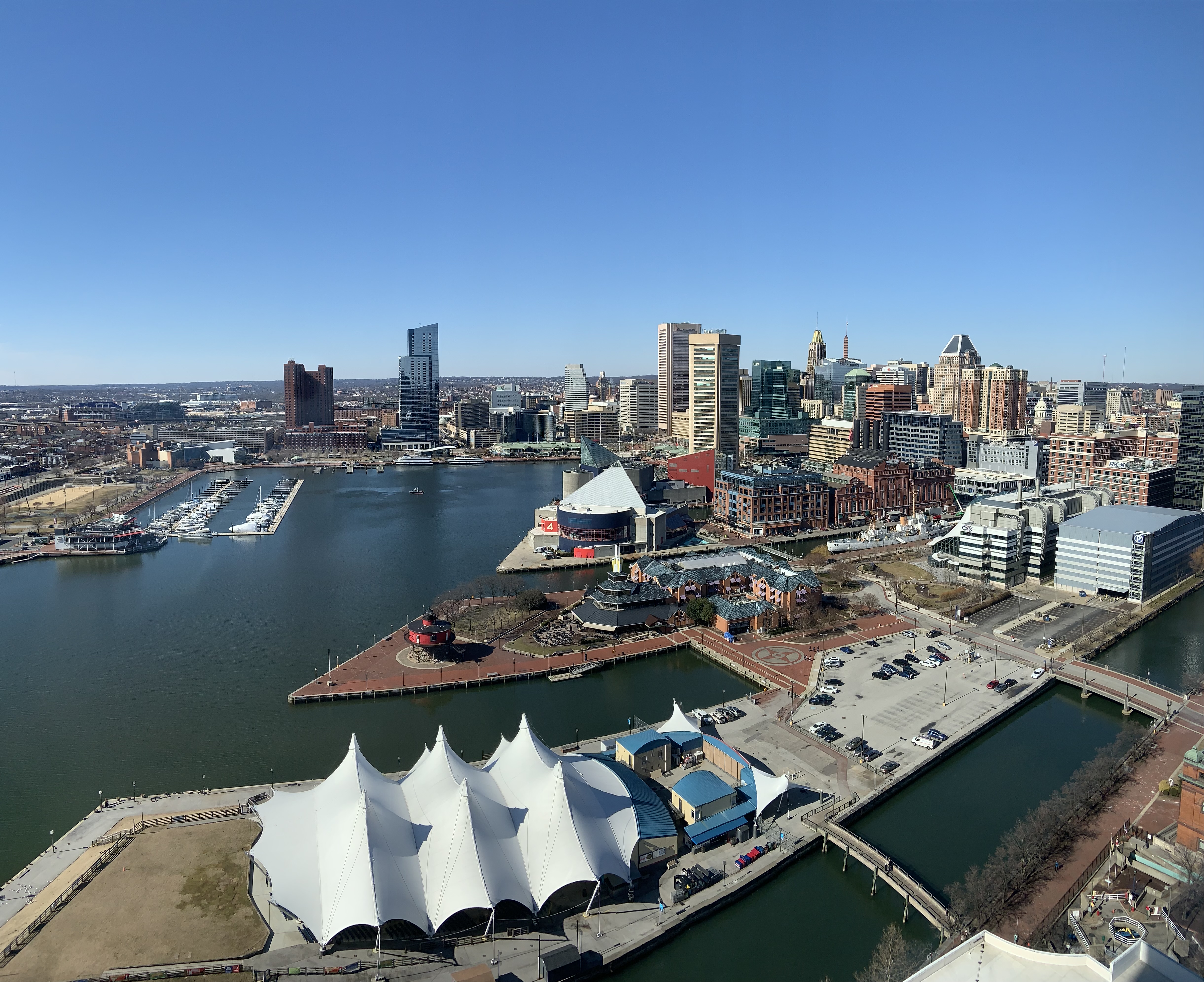 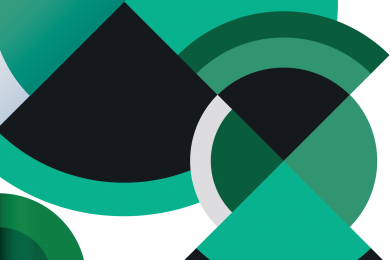 Launch of the 2021 Call for Research Projects