Prof. Christine Petit received the ARO Award of Merit on Tuesday, February 13 for her contribution to our understanding of hearing and hearing loss mechanisms.

Prof. Christine Petit received the ARO Award on Tuesday, February 13 for her contribution to our understanding of hearing and hearing loss mechanisms

This year, the Association for Research in Otolaryngology (ARO) honored the work of Prof. Christine Petit with its prestigious Award of Merit. Created in 1978, this international prize recognizes remarkable scientific and/or medical contributions to the field of hearing health.

An M.D. and doctor of science, Christine Petit is committed to understanding biological processes through an exploration of their genetic bases: cell differentiation, sex determination, the development and functioning of sensory systems (smell, hearing and to a lesser extent sight). Since the mid-1980s, she has been studying hereditary disorders in humans, an approach made possible by advances in genomics.

Very quickly, Dr. Petit set up international collaborations and paved the way for deciphering the genetic bases of hearing and hearing loss. In 2002, she was appointed a professorship at Collège de France, as the holder of the Genetics and Cellular Physiology chair.

At the beginning of the 1990s, Dr. Petit overcame the obstacles to the genetic analysis of hereditary hearing loss. At the Pasteur Institute, she discovered several dozen genes responsible for hearing loss. Based on these genes, she deciphered the sensory function of the cochlea, the auditory sensory organ, while revealing the cellular and molecular mechanisms at the root of numerous types of hearing loss. These findings gave an unprecedented boost to our understanding of normal and pathological auditory systems. Since then, molecular screening for hearing loss has gradually been made available to patients and it has become possible to explore new therapeutic solutions, especially gene therapy. This is the objective of her current research at the Pasteur Institute with her colleague Saaïd Safieddine. 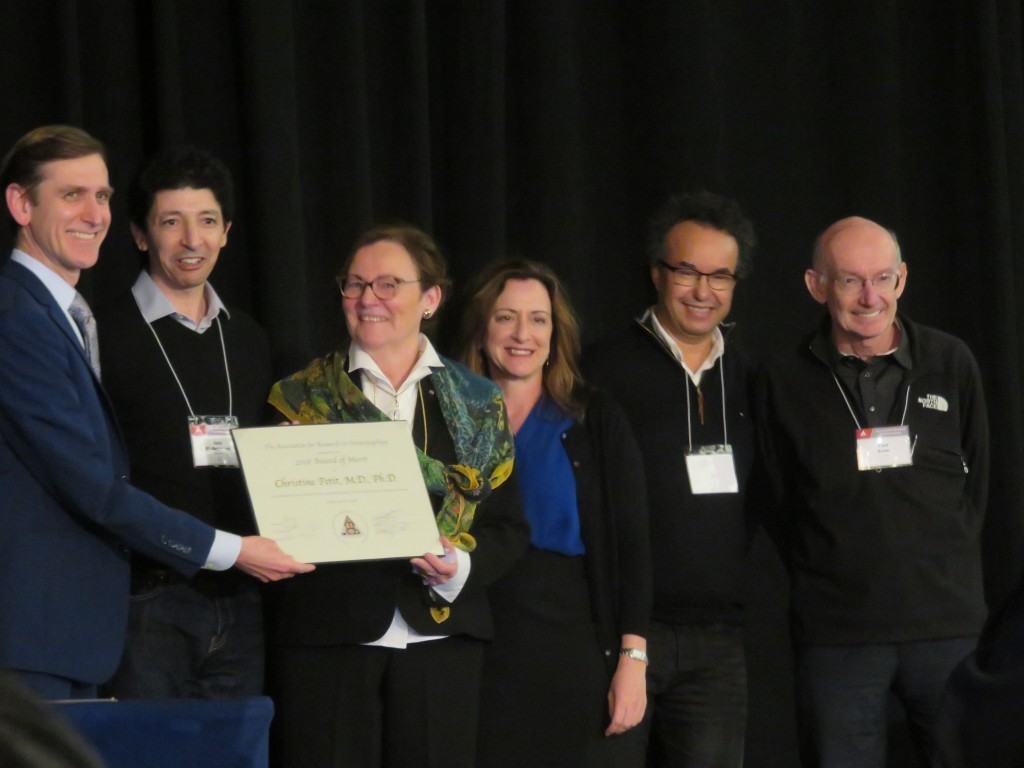 Dr. Petit is a world-leading expert on sensory neuroscience and human molecular genetics. In Europe, for example, she has created the EuroHear consortium of geneticians, biophysicists, electrophysiologists, biochemists and cellular biologists, placing the region at the cutting edge of global research.

Dr. Petit is the leader of a major project aimed at providing France with an interdisciplinary auditory neuroscience research network combined with a clinical audiology research and innovation center. This project was made possible by the generous support of a sponsor sharing Dr. Petit’s passion and conviction. As a result, the Hearing Institute, led by Dr. Petit, will open its doors in the heart of Paris in 2019. 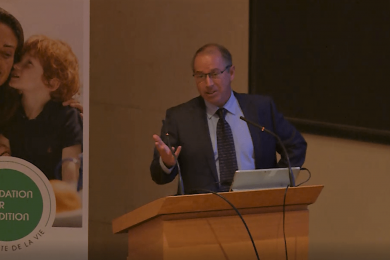 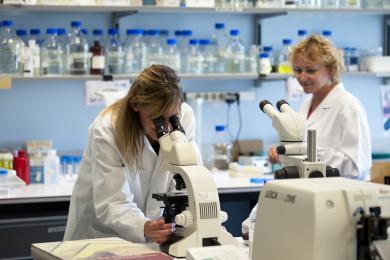